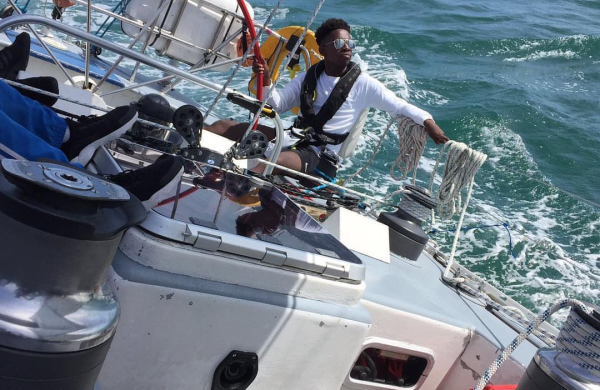 Chapter I A freezing wind bites through the morning air as Scaramouche, the forty-five-foot sailing yacht moves gently through the water as it manoeuvres out of the marina. On board… Read more Project Scaramouche → 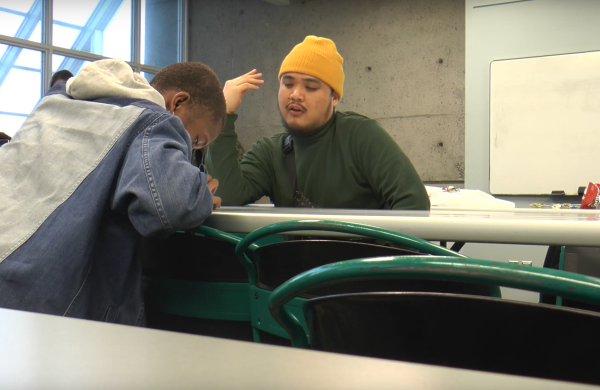 Eden is 21 years old and was born in Israel, she moved to Toronto when she was 8 years old. As she stands behind a brick back drop in front… Read more Poetry saved our lives →

The hero of Hackney

FORMER BRITISH AND EUROPEAN SUPER MIDDLEWEIGHT CHAMPION JAMES COOK HAS BEEN WORKING AT THE PEDRO YOUTH CLUB IN HACKNEY SINCE 1980. THE FATHER OF TWO REFUSES TO HANG UP HIS… Read more The hero of Hackney → 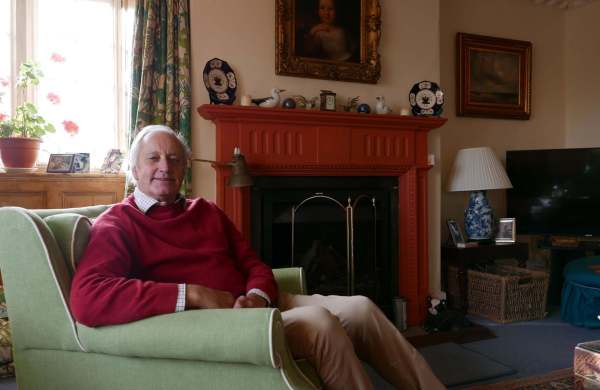 When two students met… the Hamiltons

I wasn’t quite sure what I was expecting when the front door opened. I’d spent so much time researching the details of the Hamilton’s most controversial and scandalous events, it… Read more When two students met… the Hamiltons →

CYCLING champion Oscar Nilsson-Julien stepping it up a gear as he cements his place in Team GB.

The 17-year-old prodigy from Kentish Town has peddled his way on the podium at home and abroad to establish himself as one of the best racers in the country.  Oscar… Read more CYCLING champion Oscar Nilsson-Julien stepping it up a gear as he cements his place in Team GB. →

A TEAM of promising young boxers will be looking land a prize-winning punch in Denmark this month when they step between the ropes in their first ever competition overseas.  A… Read more Saints set sights on Denmark debut → 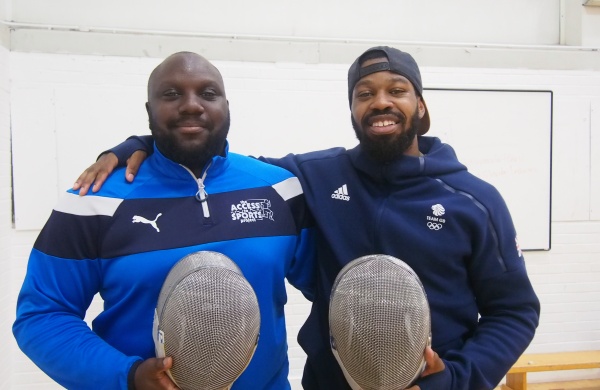 The first two weeks of September often bring to mind the endless school adverts and household stress that comes with getting children back to school and back into routine. However,… Read more The London knife crime problem →